We are publishing the first Portrait of the Last in Line series without including the photos of Ghulam and Ghulam Ali. Although the two young men agreed to be photographed, we decided not to use the photos, as a symbolic gesture of protest. Solomon MAG’s Nadir Noori, who is the photographer for this column, was not allowed to travel with us to Lesvos. Nadir is from Afghanistan and he has been living in Greece for the past 17 years, however his case regarding his papers and legal documentation is still open and unresolved.

GA: Our names are Ghulam Ali and Ghulam. We arrived on Lesvos on January 21 of the new year. The whole trip, from Afghanistan, we did it together. I don’t know where exactly we arrived on the island. Probably somewhere north.

G: I’m 21 years old. I don’t know why, but they registered me as 39. If you don’t have any papers, passports or IDs on hand, they give you a random date of birth. Sometimes it’s a matter of the translator. Do I look like I’m 39 years old?

GA: I’m 20 years old. I speak and understand some English. Little English. Little. In Afghanistan, Jawed was my English teacher. We are all from the same village. It’s called Kabirak. It is north of Kabul.

G: When we got here, they told us they didn’t have room for us. Take this tent, they told us, and find somewhere to put it… We live in various tents, in the jungle. I live with a family. There are a total of five people in the same tent

GA: I live in one tent with three other men. Luckily, we all get along… Many people build their own dwellings … And when it rains the situation gets completely out of hand. Everything gets covered in mud and you can barely walk out of the tents. For the past six months we’ve been on the road. From Afghanistan to Iran, where we stayed for about two months… It took us fifteen days to cross the border from Iran to Turkey. We stayed there for a little while. Our smugglers took us from one place to another, along with other people. At some point we found ourselves in jail. We lived in apartments, maybe with about 100 other people, waiting to leave so we could cross the border. I tried three times to cross.

G: I tried four times. Each time there were 35-40, maybe 50 people in one boat. We paid the smuggler €1,200 per person. We didn’t know about Moria. We knew that there are camps on the Greek islands for the refugees and that the people live in horrible conditions.

GA: Life at Moria is very difficult but we have no other choice. We chose to take this road because we had problems back home in our country… Since the day I left Afghanistan, I haven’t spoken to my family. Six months… I don’t know if something’s happened to them or not. The area where we live is still under the control of the Taliban… Now we have to adjust to the situation. We know this is no way to live. What’s happening is completely inhumane. The hardest thing is to constantly face the consequences of being here alone – a young man without a family… It is very difficult to be alone. If you have a wife and children, even here at Moria, you know that you have a tent where your family is and you can go back to your tent and be together with them. But when you are alone you are constantly faced with confusion. You don’t know what to do and where to go.

We haven’t received the card yet so we can have access to money. They told us that it would be ready in less than a month. When that happens, we know we’ll get €90 each. That’s how much people who are alone receive. There’s a place to buy things at the Moria camp but we can’t buy anything until we get the money. We get meals from the food that the camp hands out.

G: We wake up every day at seven in the morning and wait in the food line to get what they offer for breakfast. We wait endless hours in the line just to get a piece of cake. Juice? There is no juice for us. Orange juice is for the children only. We get cake and water… And for lunch, the quality of food is poor. It’s usually beans or rice, which many times is not even cooked. They give us two eggs for dinner. Eggs, eggs, eggs… You can’t eat eggs every night, you’ll end up getting sick.

There is no hot water for bathing. In order to use the toilet, we may have to wait an hour or two in line. In the morning to get breakfast, another two or three hours. It depends. For lunch the same. For the most of the day you get in line and wait. In the evening we go to bed around one.

GA: We are very perplexed. We left Afghanistan to look for a safe place. We don’t know whether we will stay in Greece or not, nor do we have a specific destination in mind. For the time being, we are trapped here and we don’t know how things will turn out in the future. I was a student in Afghanistan. I finished twelfth grade and then did not continue my studies because of financial problems. I worked.

G: I had sheeps. What? Not ships, sheep! I was a shepherd. If I had boats I wouldn’t be here now.

G: In Zone 10 there is no electricity. At night it’s pitch dark… In some areas, they get away with stealing… I’m very scared when it gets dark. One night I got up to go to the bathroom and saw someone stab another man. He got slashed from the shoulder all the way down. He got ripped apart. I saw him fall down. Alcohol is a big problem. Some people drink a lot at night and do bad things…

GA: We need work. Any job. We don’t care about the money. We just need to work.

Notes from the field

From the first moment of our meeting and throughout the interview, I could discern a feeling of disorientation in both young men. From their body language (tense, clenched postures) to the way they described the conditions at Moria. Having arrived just twenty days ago, the entire situation indicated a state of constant uncertainty about the processes, uncertainty about the future, fear of what might happen each night at the Moria camp. Everyone on the island – from the refugees themselves to the people working in the field – talk about this general sense of disorientation. It is worth noting that the first thing people want to know when they finally reach land is if they’ve arrived in Greece (Yūnān, Yūnān?). Also, most people do not remember or know exactly where, on the island, their boat arrived. The same is true of Ghulam and Ghulam Ali, who answered the question uncertainly: “Probably somewhere north.”

Rumors are another big issue in Moria. Many people we met there were persistently asking if we knew anything about one or the other thing. Rumors, which circulate almost daily at the Moria camp, are spread quickly by word of mouth and through closed groups on social media offering hope to those who receive them. Open borders, European countries accepting new populations of refugees, ships taking the people inland, an expedited asylum process − all are rumors that later are reported to be untrue, lowering people’s hopes and heightening anxiety and uncertainty. 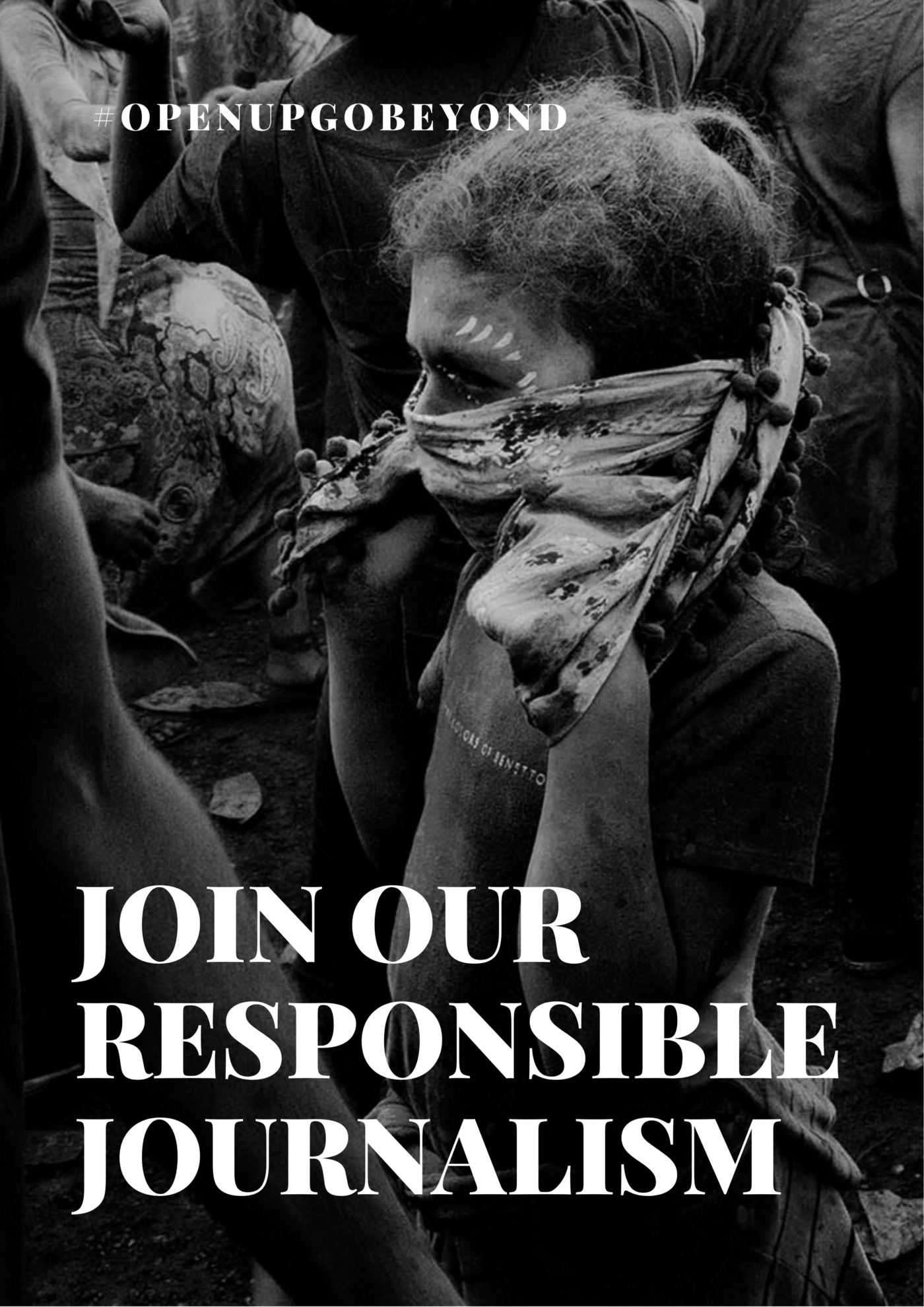 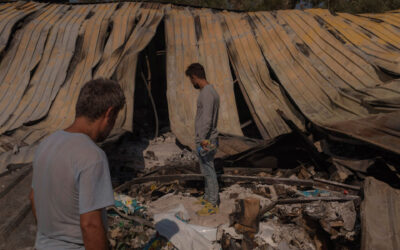 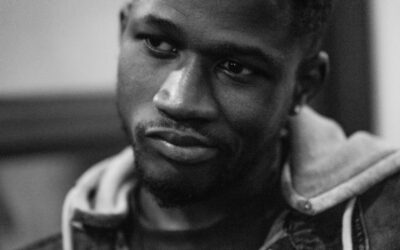