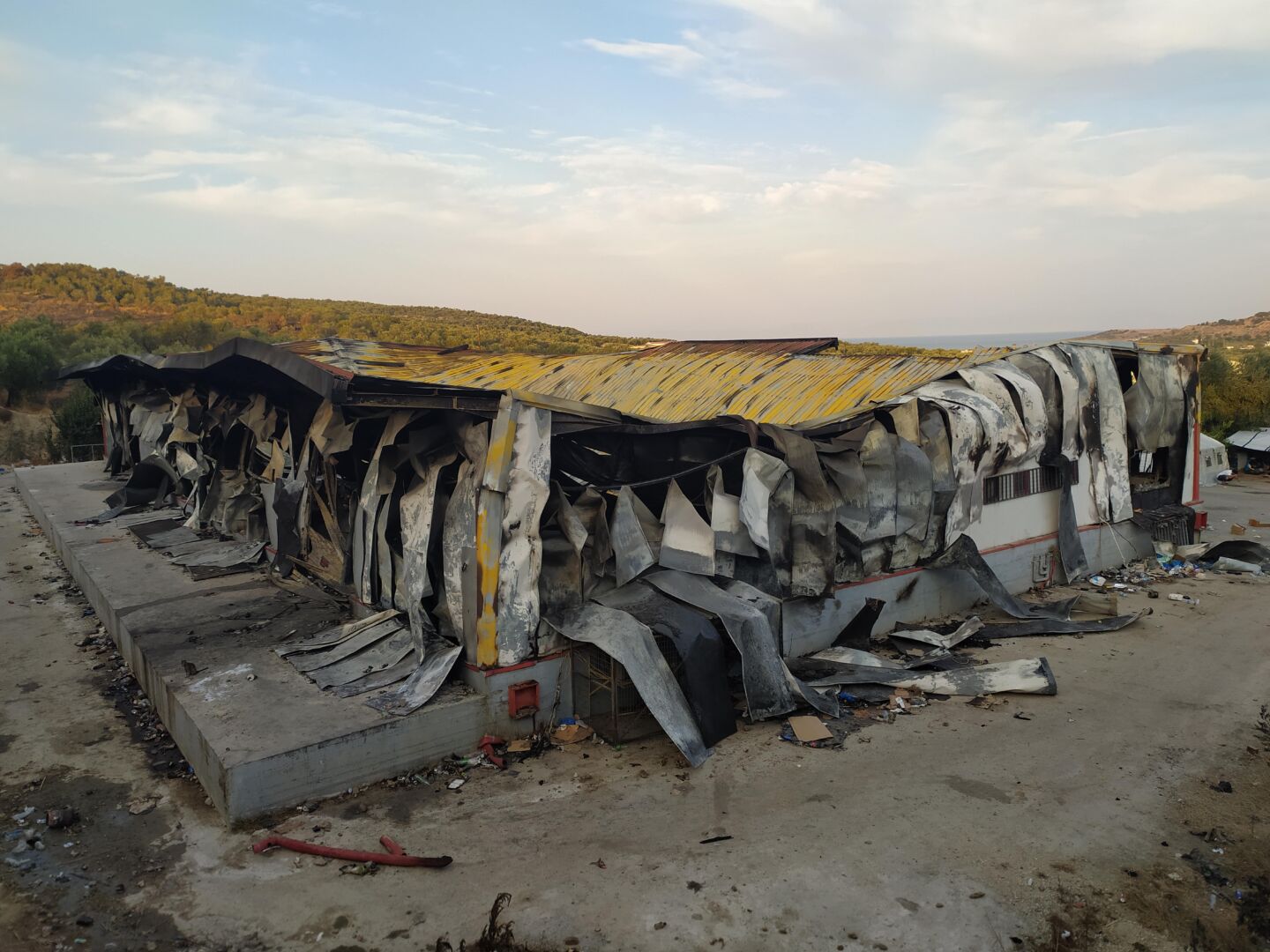 The team of Solomon has been present in Moria for more than a year, covering the developments that led to the self fulfilling prophecy that this disaster was. Our mission is to keep you up to date with the latest developments in the area.

For this reason, and given the gravity of the situation, we feel compelled to give this story the space it deserves. This newsletter is specifically devoted to the situation on the field the previous week.

As we say in Solomon, we focus not only on news but on stories as well. For this reason, we are helping you connect the dots with testimonies from reporters on the field and a chronicle of our coverage on Moria camp for the last year.

Testimonies from the ground

If hell existed, that hell would be Moria. ….I have been reporting on the refugee crisis since early 2015 and have been visiting the island of Lesbos once or twice a year since 2016 and usually every September. This September was and felt different. Refugees who have lost everything for more than once have been left in limbo, used as pawns by governments and have lost all hope. The rise of the far right is so present on the island that you can feel the threat even though they may not be near you. The worst is yet to come as it is clear that there is policy and no long term plan that will benefit everyone – refugees and locals.

Marianna Karakoulaki, award winning journalist and PhD candidate at the University of Birmingham.
—
She is the only one who is crying and shouting. The photographers are passing her by, not paying attention. This woman with three kids, sitting on the ground is one of the first refugees who are being accommodated in a new reception centre close to Kara Tepe. I tried to talk to her but she only spoke Farsi. The photographers are running towards her– it is a good image: a pieta-like sculpture with a crying mother holding her child who is wiping away the tears, with a fence in the background. I eventually reach a friend who speaks Farsi and he can ask what is wrong with the lady: “I escaped from Afghanistan. It has been eight years. I did not expect that. My kids, they are all sick. Vomiting for 4 days. And now they are locking us up”.

“The time-bomb exploded” at Greece’s largest refugee camp: Solomon’s reporting from the ground with a completed coverage of the situation and an account of the fires that have erupted all the previous years. An account that showcases that this disaster was far from unexpected.

You can also watch here our video from a previous Moria fire, in March 2020. 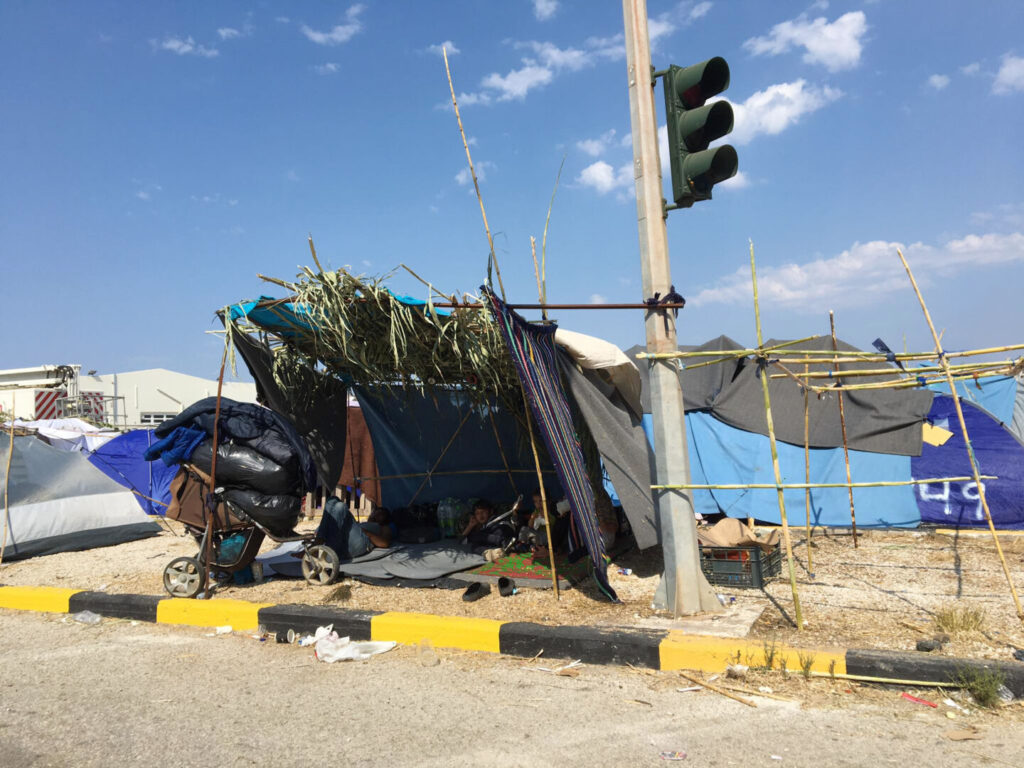 “We are better off here, that place is like a prison”. The aftermath of the fire found asylum seekers stranded in the area of Kara Tepe, living in makeshift tents and with a strict restriction to not approach the city of Mytilene. What is their view of the situation? A vicious circle from Moria, to the new, perhaps even worse camp.

“But how did we end up here?” you may ask

You can start by reading our March 2020 piece on the 2016 EU-Turkey deal and its consequences. In How the Aegean islands became a warehouse of souls, Stavros Malichudis lays down the aftermath of the deal as it has developed for the last 4 years. According to official data, camps that were built for a total capacity of 6,178 people, were housing 41,405 people.

For a broader policy context, the December 2019 article How the refugee issue became a “migration crisis”, walks you through the gradual shift of the public narrative from an issue regarding refugees in need, to a “crisis” that involves migrants. This shift reflects a change of policy angle with very real consequences for the asylum seekers and refugees in Greece.

“Too many people, too little space, too little hope” In the beginning of 2020, after yet another violent incident inside Moria, we published The chronicle of a dozen deaths foretold, a report of an important side-effect of Moria’s inhumane conditions, that of security.

Subscribe to receive our newsletters straight to your inbox. 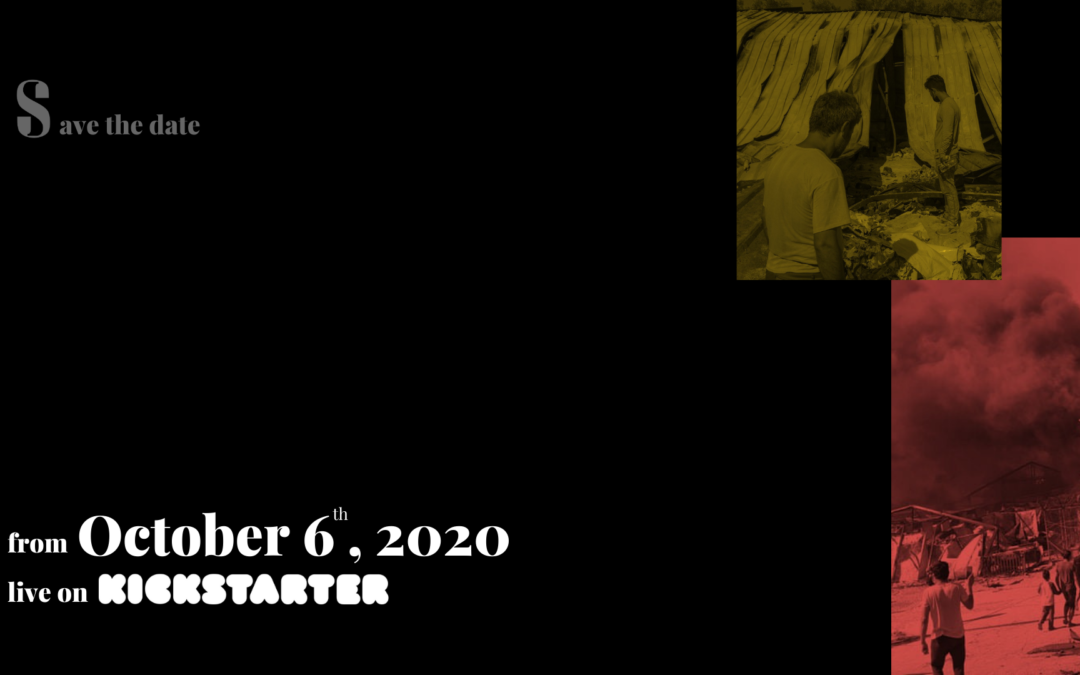 We’re thrilled to announce that Solomon is the very first Journalism project in Greece launching via Kickstarter. 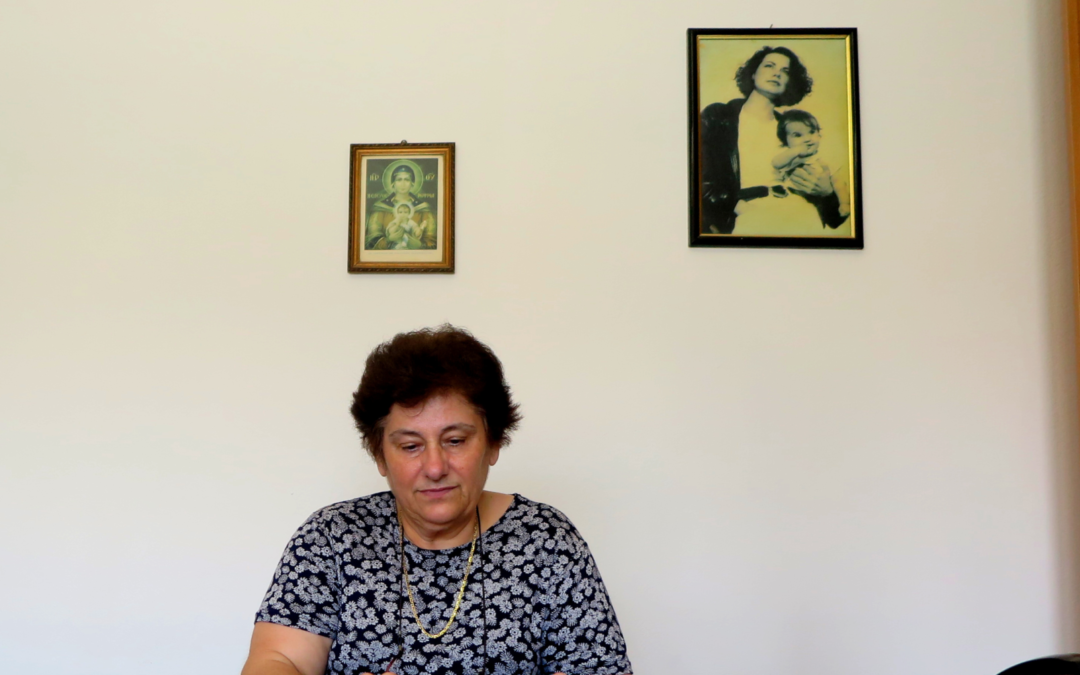