Two months after the fire that destroyed Moria camp, the overcrowded refugee facility on the island of Lesvos, an asylum seeker who lived there, remembers the events of that night and what happened in the days that followed.
by Jawed Ali
November 8, 2020 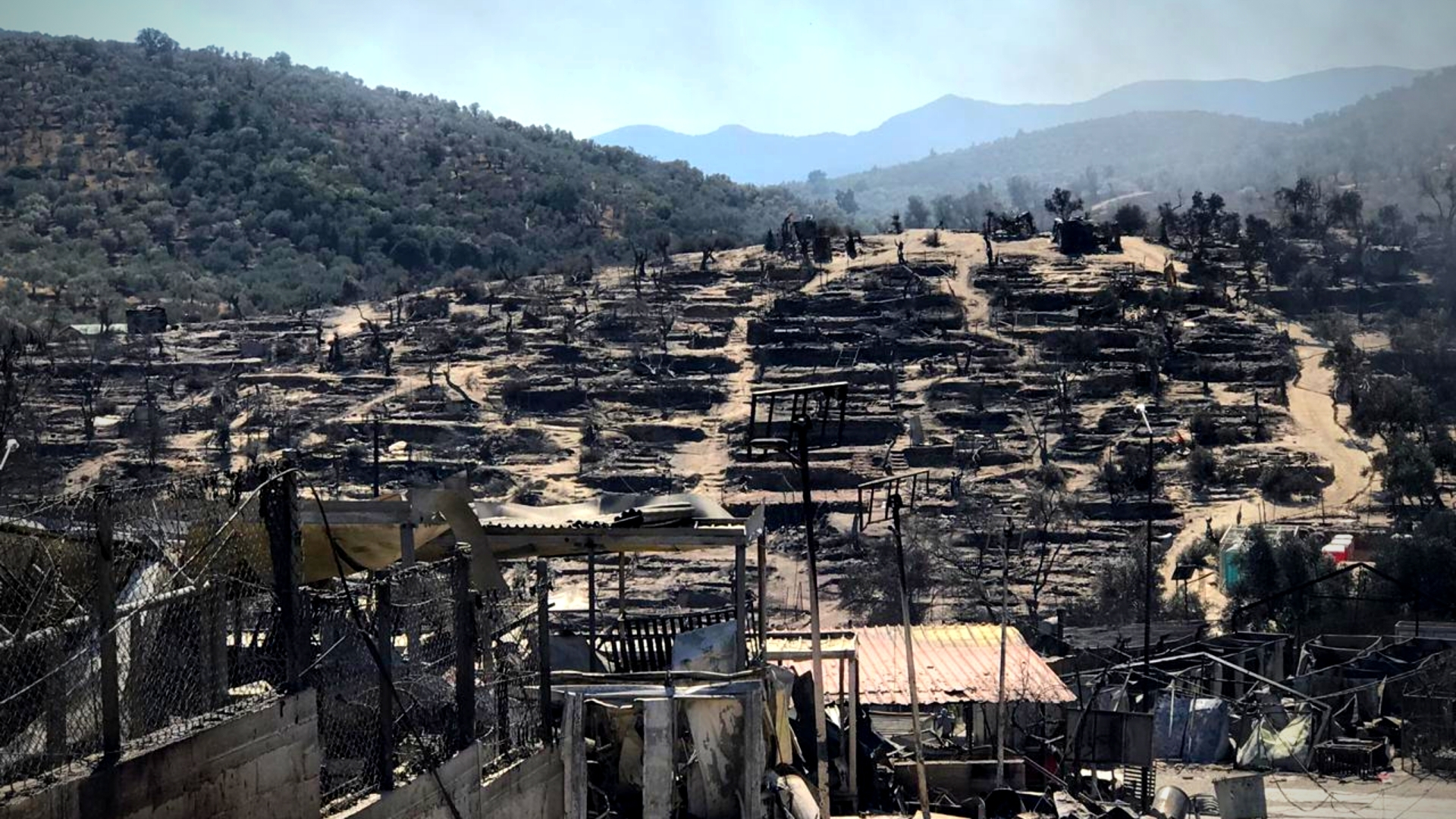 The night when “hell” burned down
Two months after the fire that destroyed Moria camp, the overcrowded refugee facility on the island of Lesvos, an asylum seeker who lived there, remembers the events of that night and what happened in the days that followed.

November 8, 2020

by Jawed Ali 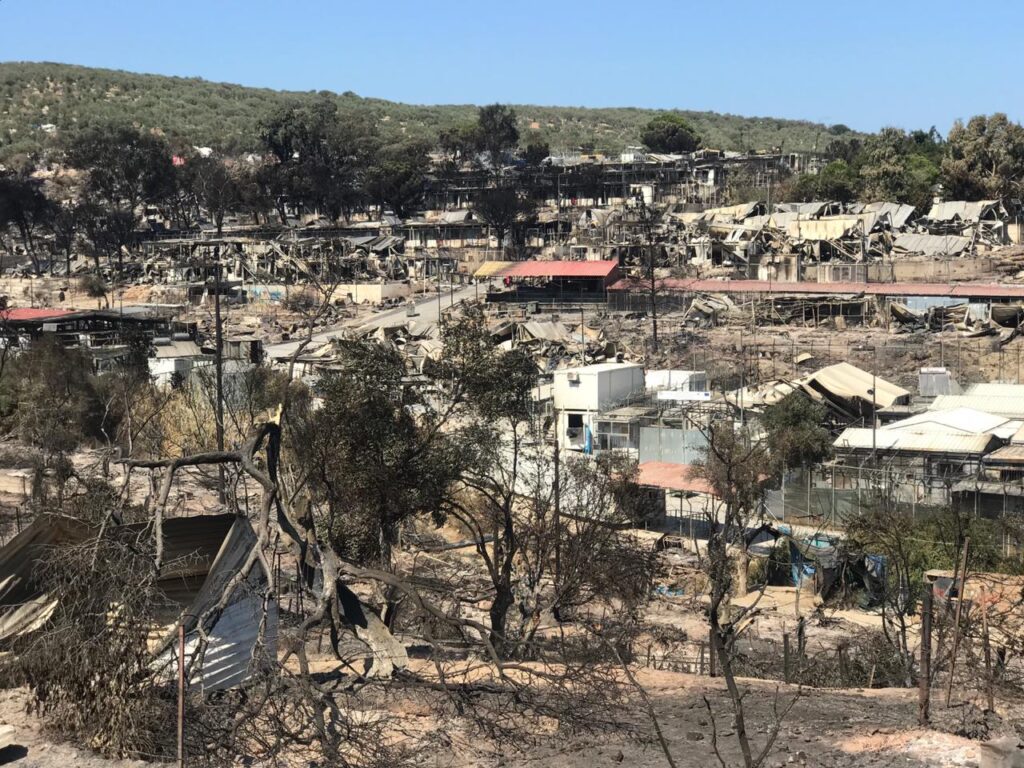 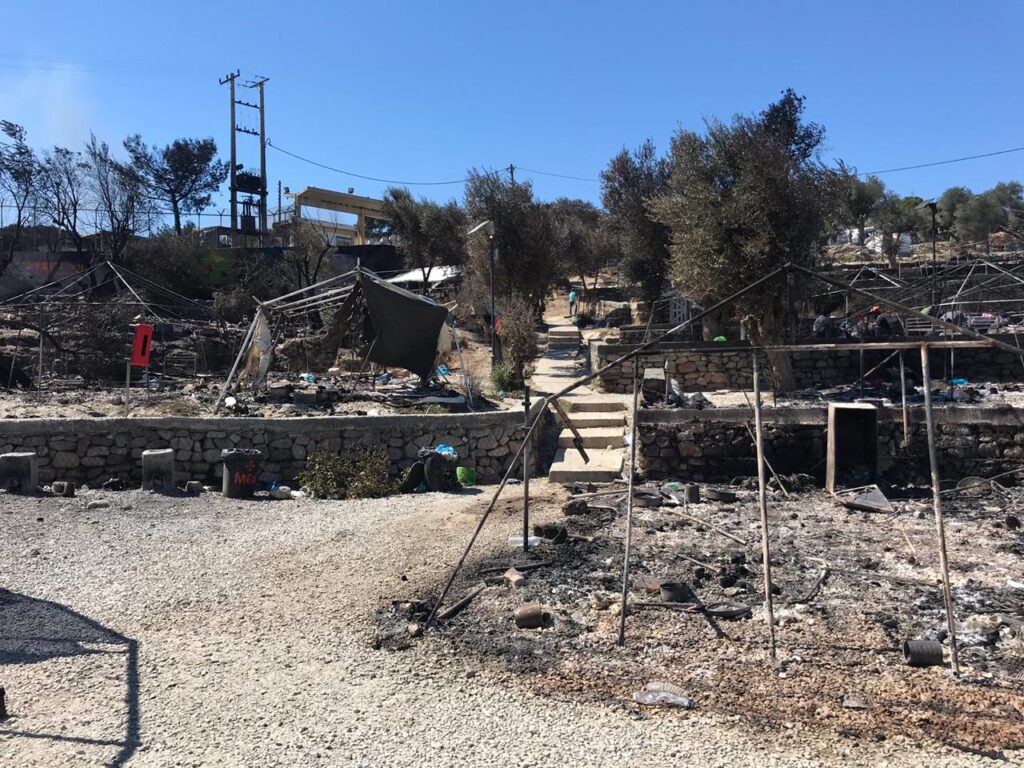 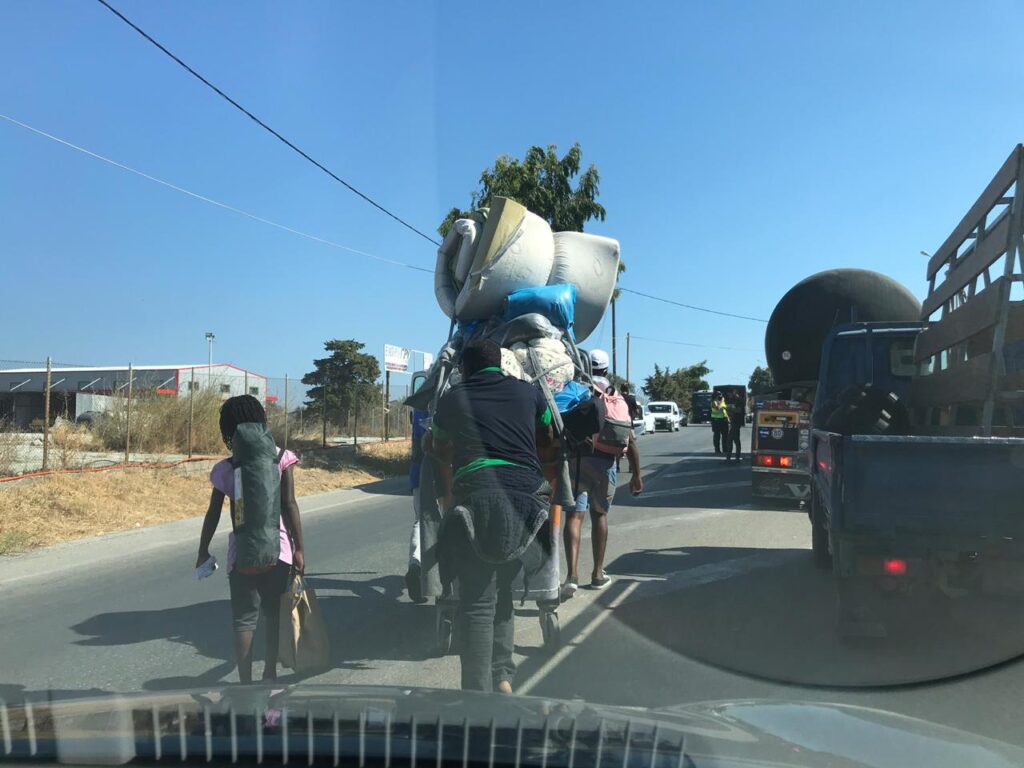 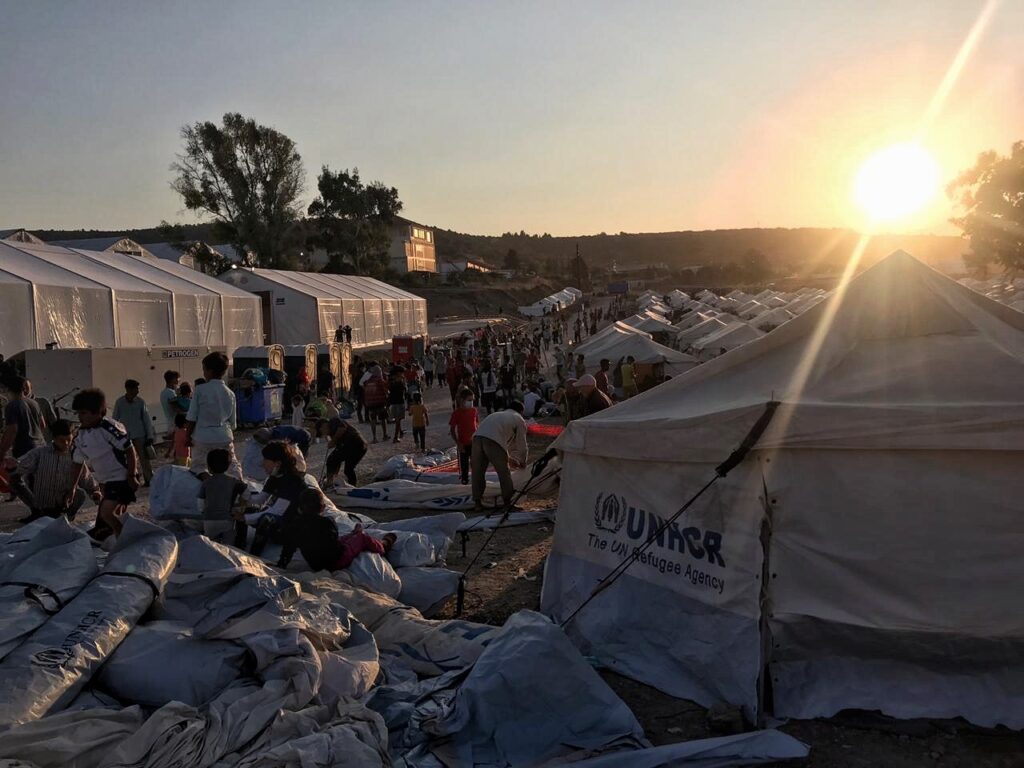 During her recent visit to Greece, European Commissioner for Home Affairs Ylva Johansson made assurances that new reception centers on the Aegean islands would not be closed facilities. However, the reconfiguration of existing camps on the mainland into closed facilities are progressing at a rapid pace − and the authorities involved are pointing fingers at each other. 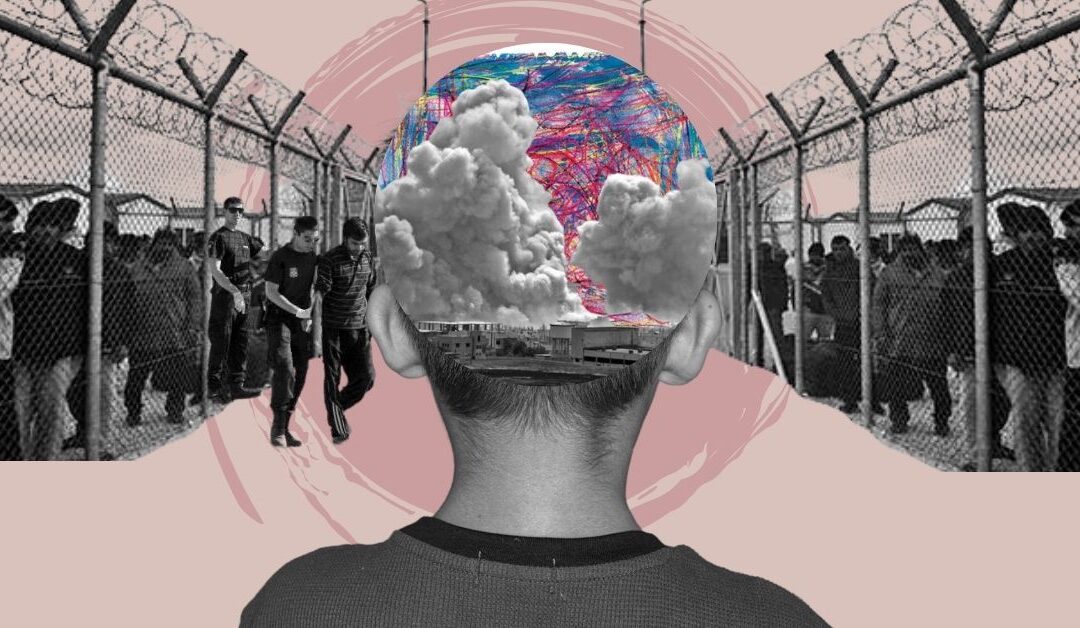 His drawing traveled to Europe. But 12-year-old Jamal simply wants to “get out of this jail”.

“I don’t want anything from you. Nor am I happy that my drawing has traveled to another place, while I’m stuck in a prison”, says little Jamal from a detention center on Kos island. 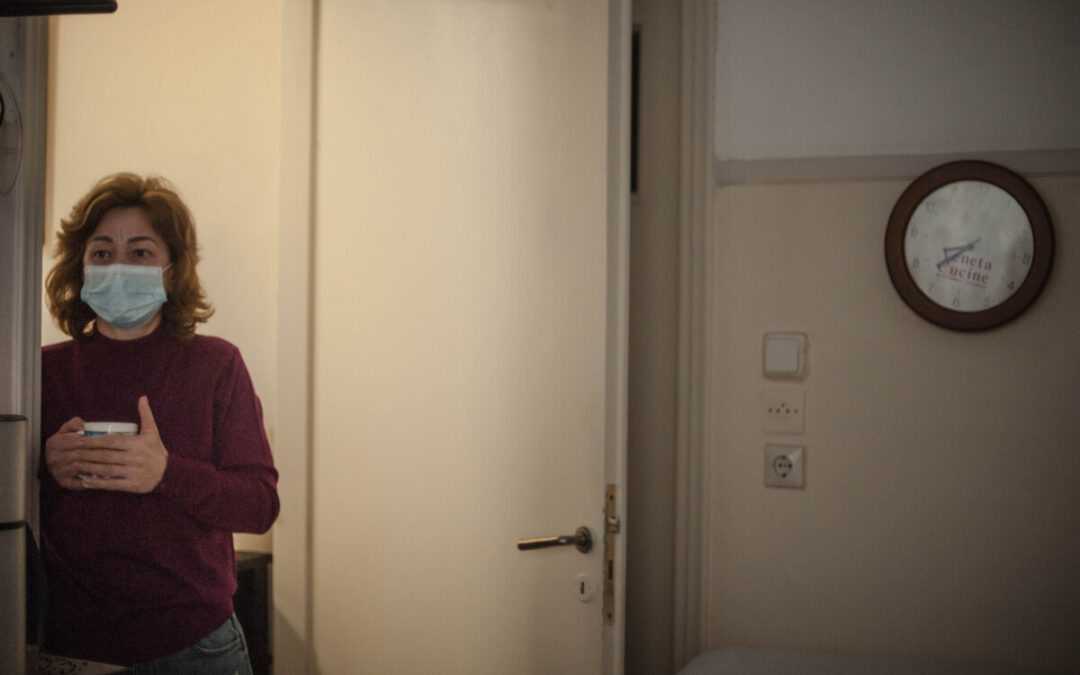