A constant crime in the mediterranean

Click anywhere on the map for more information. Built with Kepler.gl and mapbox.

Since 2014, 18886 refugees and migrants have died or gone missing in their attempt to reach Europe. For every point depicted on the map there has been a deadly incident involving people who attempted to migrate through one of the three Mediterranean routes: the central, eastern or western. 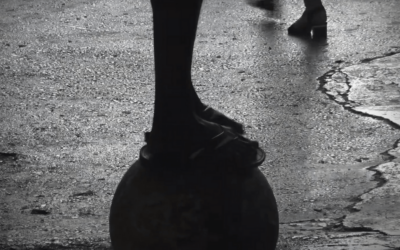 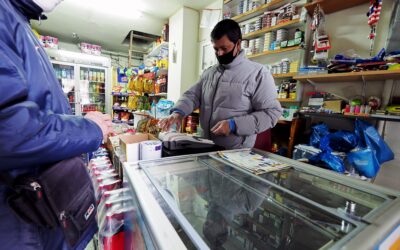 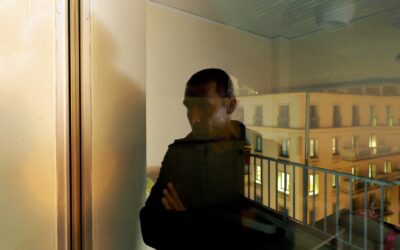 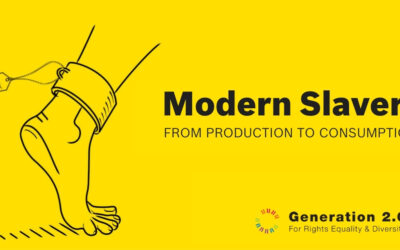 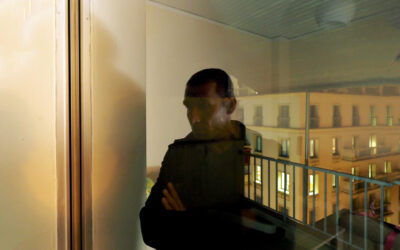 It was March 2020 when Greece imposed the first lockdown to combat the spread of COVID-19. The country is currently in its second lockdown, which for the moment has been extended until January 7, 2021. 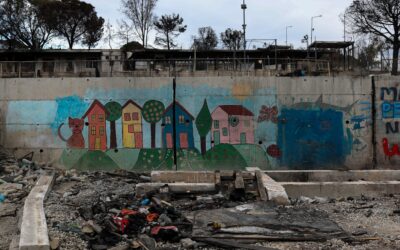