In about five hours from the time of writing these lines, and after already five days of failed attempts, M., a 17-year-old boy from Afghanistan, one of the dozens of refugees and migrants who have camped at the factory, will try to hide on one of the vehicles in the port, hoping that this time he’ll make it.
by Solomon staff
January 14, 2021

Refugee minor in Patras: “See you in another country”
In about five hours from the time of writing these lines, and after already five days of failed attempts, M., a 17-year-old boy from Afghanistan, one of the dozens of refugees and migrants who have camped at the factory, will try to hide on one of the vehicles in the port, hoping that this time he’ll make it.

January 14, 2021

by Solomon staff 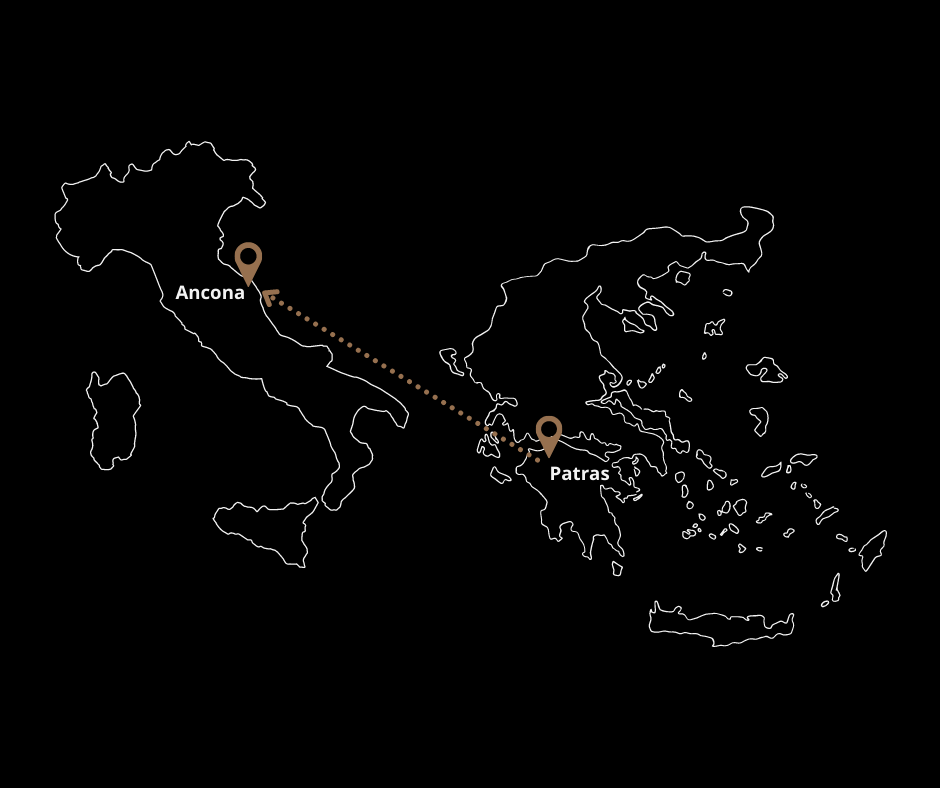 ‘Till next time,
Iliana & Stavros 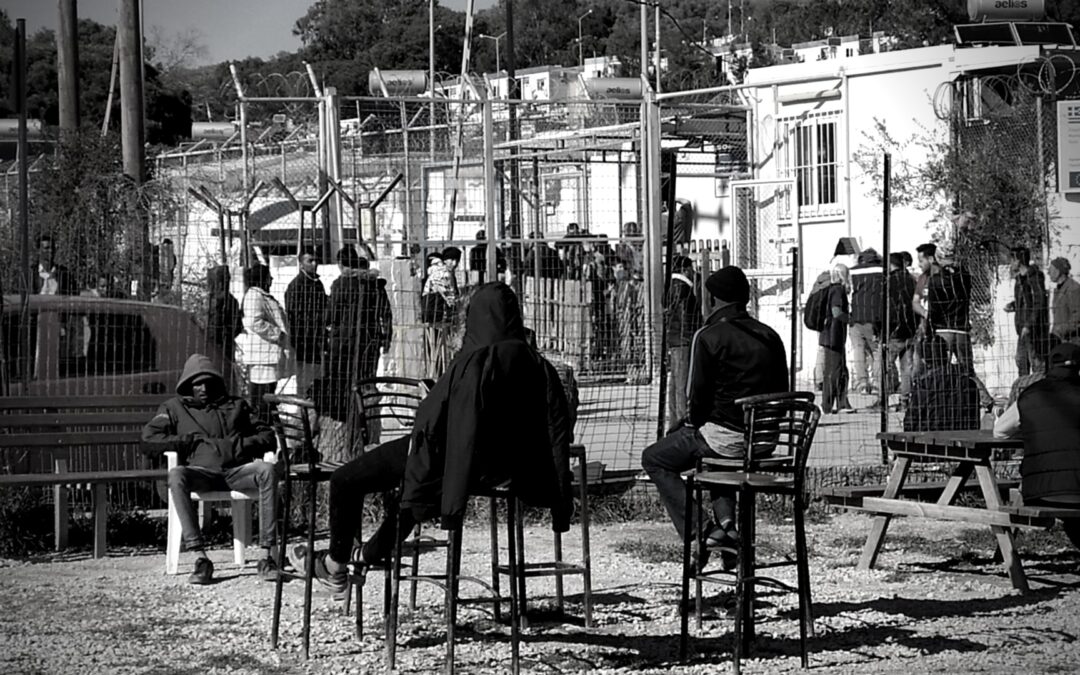 How important is it in journalism to revisit the same places as well as the stories that might have been already told? 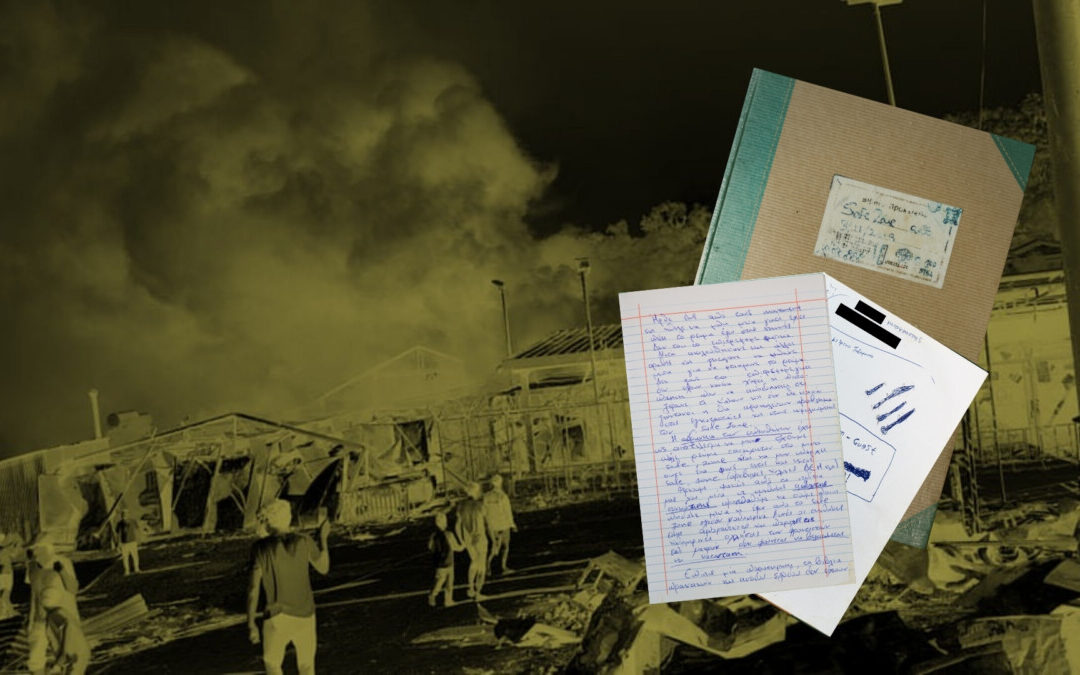 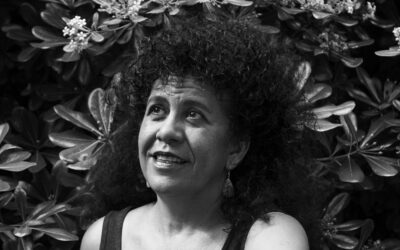 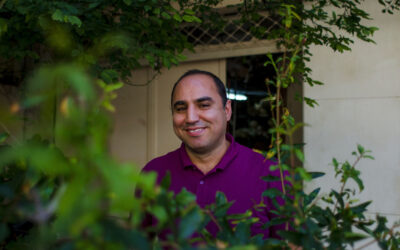