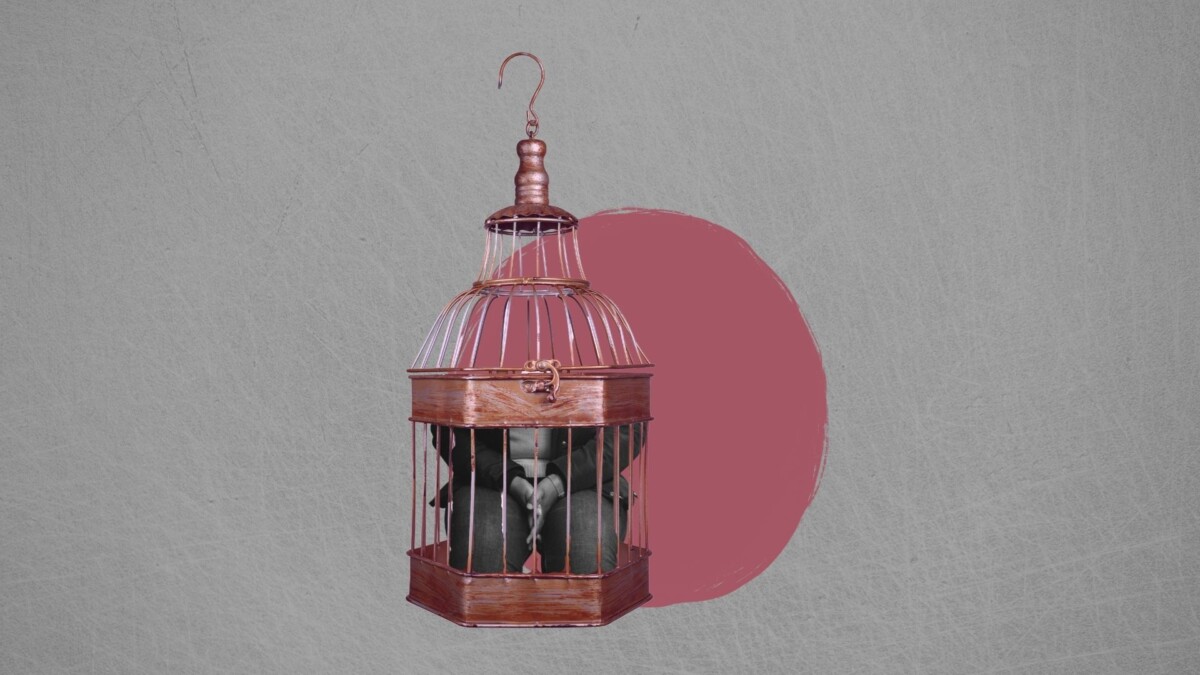 As you may know, the lockdown in Athens has lasted for months. But you might not realize that those who have been greatly affected are the most vulnerable groups of people.

During this time, our team, in the context of our extensive research on labor in the midst of the pandemic, presented an in-depth series of reports on “Migrant workers in Greece in the time of COVID-19”, supported by the Rosa Luxemburg Stiftung Office in Greece. 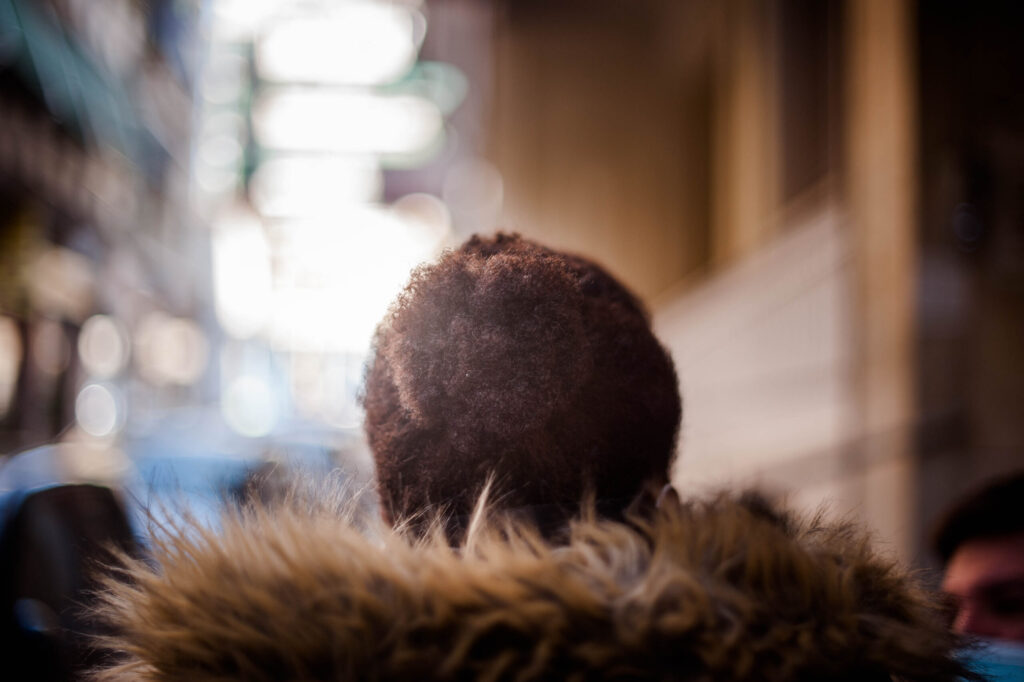 Many domestic workers in Greece have been living in the worst possible conditions. Corina Petridi & Kostas Koukoumakas managed to prove that the pandemic provided the pretext. Many migrant women who worked as domestics and babysitters have lost their jobs. Though their employers might not have been concerned about coronavirus transmission, the neighbors in the building would protest about “the foreigners who come and go on the buses and then come into our apartment building.” The neighbors’ objections led many of these women to unemployment. But there’s more. A quite vulnerable category of domestics, the “live-ins“, were required to remain in the house where they worked, on the pretext of preventing the spread of the virus. They were not allowed to take a walk around the block or go to the supermarket. These are women who, in recent months, have been living on the verge of conditions that resemble trafficking.

This story was published in March, reporting on true facts and testimonies of people who describe the outrageous conditions that prevail in Greece of 2021. 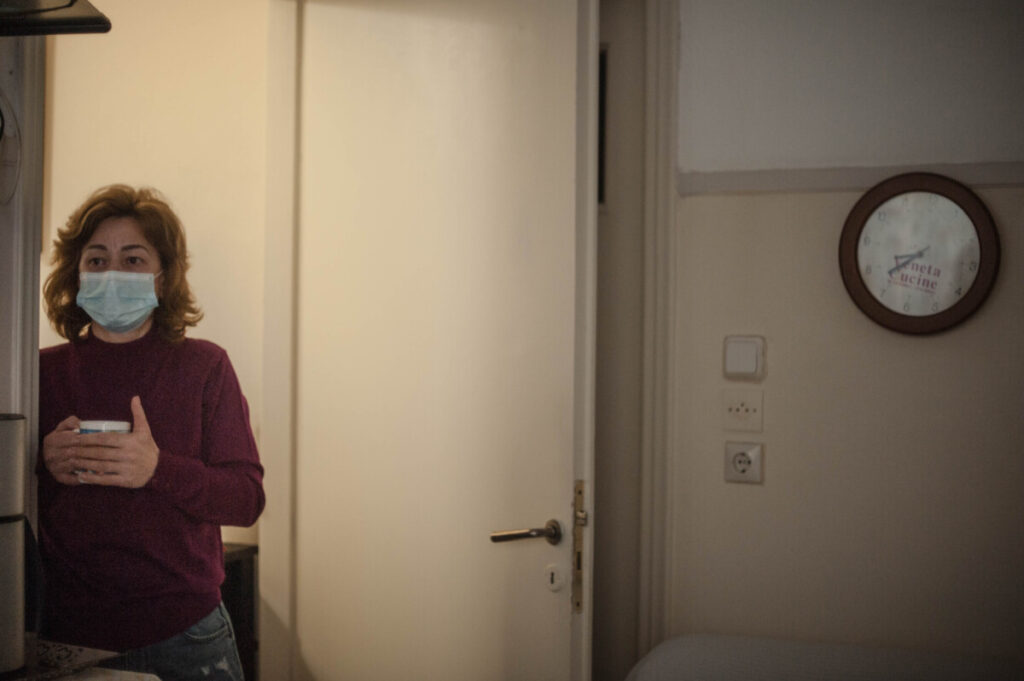 Another great story by Corina Petridi & Kostas Koukoumakas about Rodika, a Romanian woman who came to Greece in 1994, at the age of 23, newly married, seeking work. Rodika began to work at people’s houses while trying to learn Greek from a dictionary. Since the pandemic began, Rodika wears a mask in the houses where she works. It’s something most families require – a measure of protection that she would have taken anyway. Especially in households with elderly people, she often feels that she is being treated with suspicion since, in theory, she is the only one who could bring the virus into the home. As she said “It’s strange because they want you, because they can’t get by on their own, but on the other hand they try to stigmatize you.”

This story was published in April, 2021. 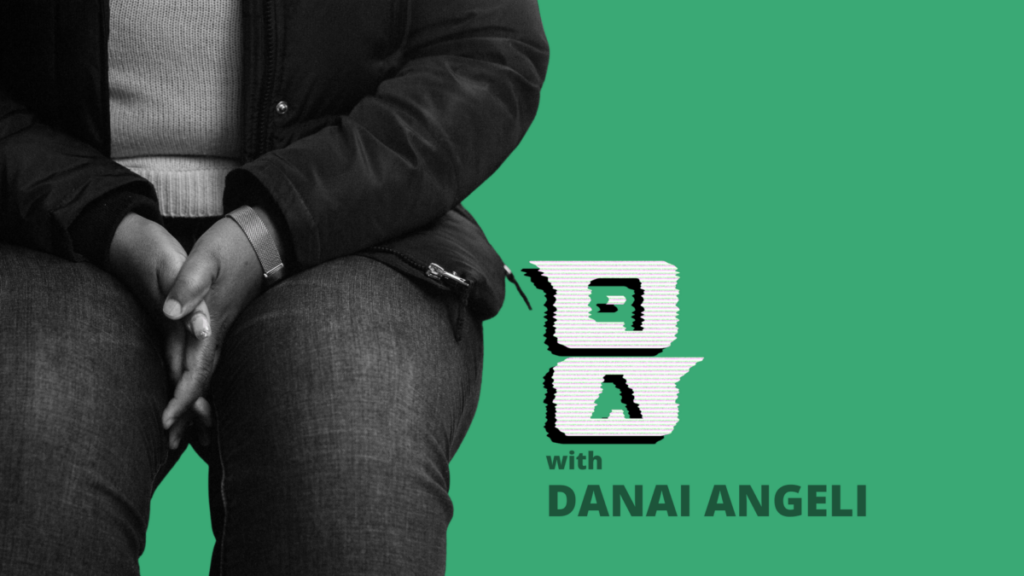 In April’s Q&A session, Iliana Papangeli from Solomon hosted Danai Angeli, Greek lawyer and Assistant Professor of International Law at Bilkent University. Angeli has over 10 years of experience working on asylum and migration issues and has several publications in this field. One of the issues she focuses on is domestic workers in Greece. In general, cases of human trafficking and domestic servitude are well hidden, and therefore very difficult to record. In Greece, 20% of the migrant population is employed in the domestic work sector — which has been created informally. From 2000, when human trafficking was first criminalized in Greece, to 2015, there were no known cases of trafficking and domestic work in the official records. Between January to October 2015 there was one case under investigation.

A short podcast with the most important parts of the talk we’ve had in this Q&A, will be uploaded soon on our website.

This information raises many questions. Why aren’t these exploitative conditions recorded in the official statistics?  Why don’t the labor laws in Greece protect domestic workers in the same way it protects other workers? Why doesn’t Greek law require labor inspections for domestic work?

Raising awareness is a key element in these issues, which will hopefully lead authorities to make changes to improve labor conditions. 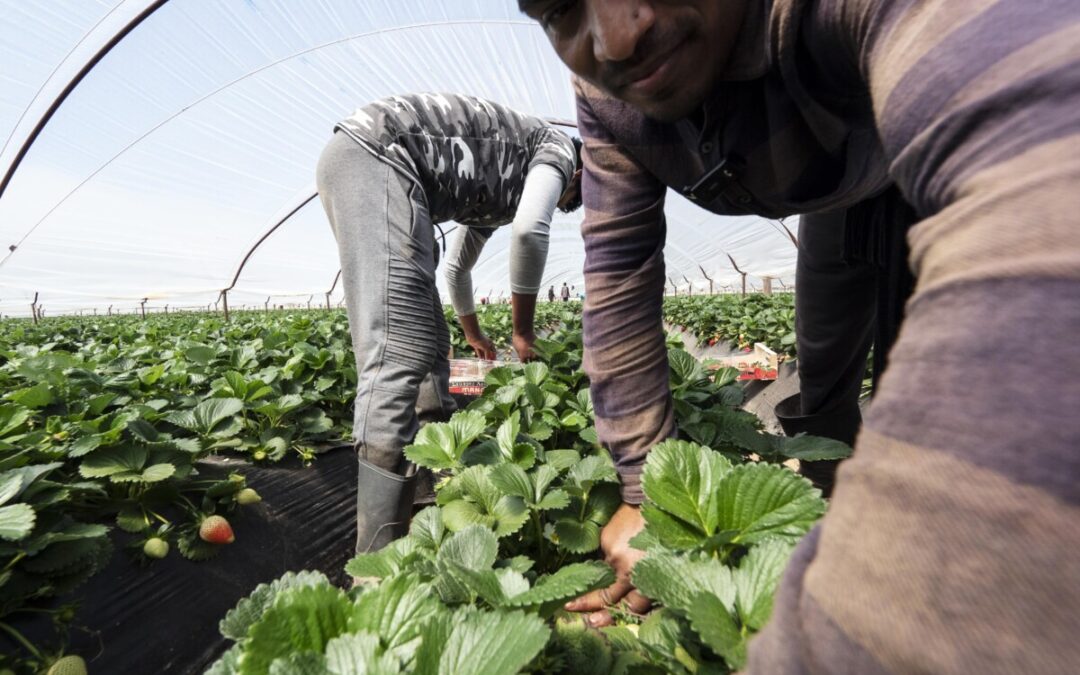 The agricultural sector in Greece employs about 528,000 farmers, 12% of the total labor force, and is based on small, family-run holdings, dispersed throughout Greece’s countryside. This, at least, is what’s commonly presented. 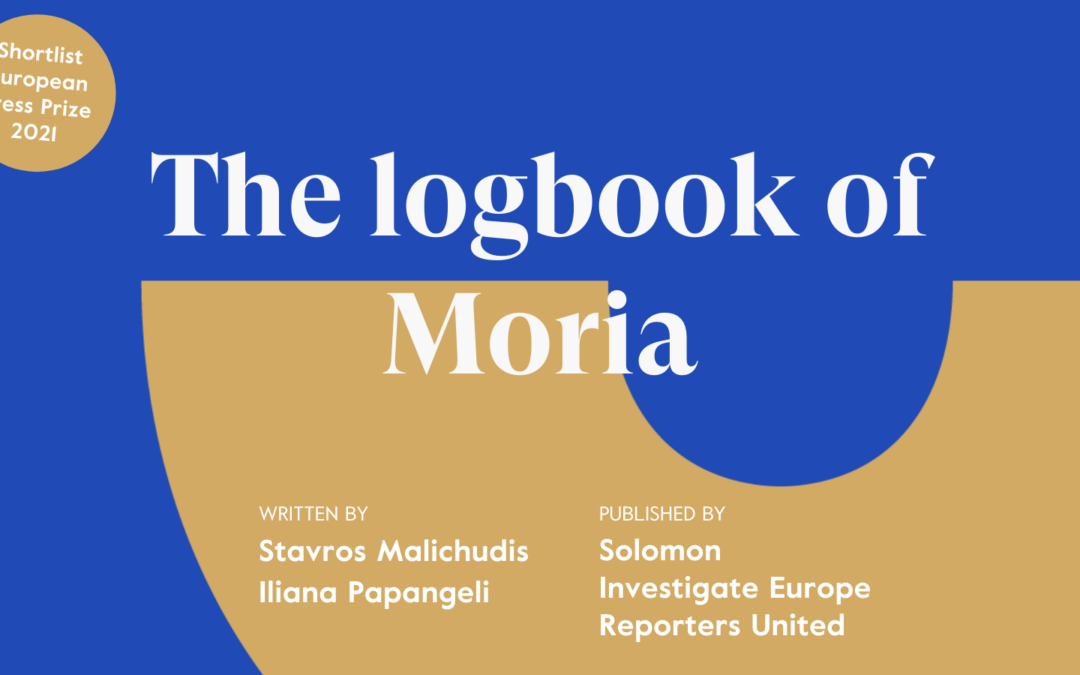