Approximately 20,000 men, women and children remain trapped in the humble living conditions of the facility, initially created for up to 2.880 persons.

Several deaths have been reported in the camp of Moria since 2016, when it began operating. Last September, one more woman had lost her life in a fire that began in the camp.

While no provision for the improvement of Moria’s residents’ living conditions is taken, the current threat of coronavirus makes the situation significantly more dangerous. The footage shows the consequences of the fire.

A year after the leaders of neo-Nazi party, Golden Dawn, were convicted of operating a criminal organization, their influence seems to have waned. However, through his own YouTube channel, which he uses to speak unopposed, Ilias Kasidiaris is aiming to become the main spokesperson of the Far Right in Greece. 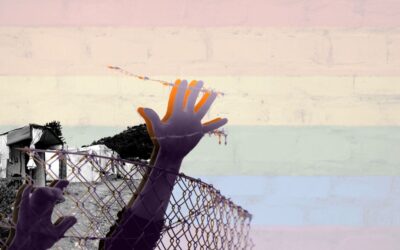 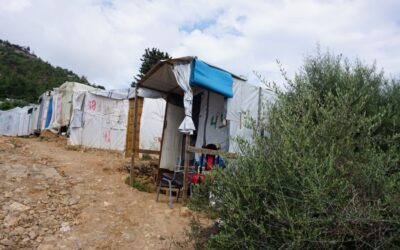 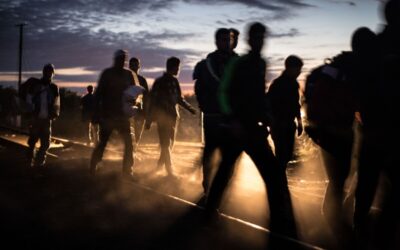